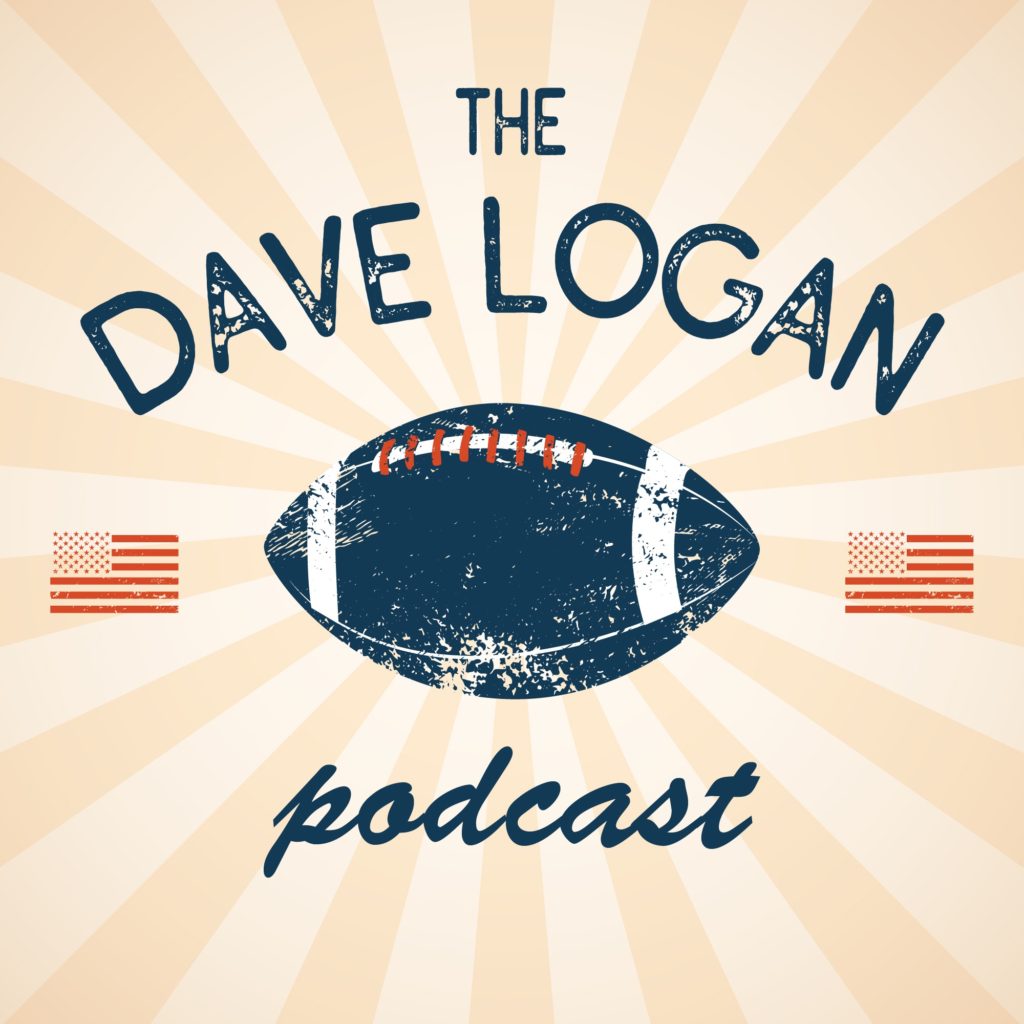 07 OctImpressive performances from the Charger win, a Titans preview, and the story of when Dave was fired and beaten up on the same day. True story.

Episode four starts off with a quick discussion about how difficult it can be to talk to athletes after suffering a loss, with both Dave and Julie sharing a quick story.   We then turn to a few impressive performances by individual Broncos players that helped the team win their first game of the season against the Chargers.  We also talk about which injured Broncos players we might expect to see back on the field on Sunday, and which players we might not see at all this season.    It’s a quick preview of the Titans game on Sunday, including a discussion on the chance for Denver to take advantage of a poor Tennessee offensive line.   And which quarterback would Dave rather have? Joe Flacco or Marcus Mariota?  Finally, we wrap up with a couple of rare known facts about Dave.  One is that he played trombone in the high school band, and the other was that he was fired from his first job in high school. Not only was he fired, but someone punched him on the way home.    You have to hear it to believe it.  To ask Dave and Julie a question, just go to thedaveloganpodcast.com or to contact us directly on twitter, go to @daveloganpod.com or @juliebrowman1